After the accident of the movie "rust".. Alec Baldwin to face manslaughter charge 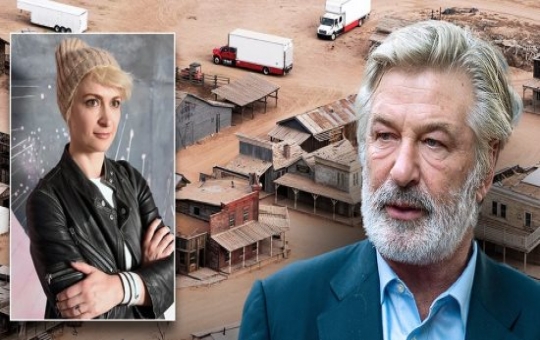 Just before filming a movie scene, during the filming of the movie "rust"

For the fifth week in a row the film kept

A total of 1,598 films from 90 countries and regions signed up for the festival, and 19 films entered the final race, according to the festival organizers.

Ten awards, including Best Picture, Best Director, Best Actor, and Best Actress, will be announced at the closing ceremony of the festival on Jan. 3.

First held in 2014, the film festival this year is hosted by the China Media Group and the provincial governments of Shaanxi and Fujian.

The film "Avatar" "Avatar: The Way of Water" grossed almost 82.4 million dollars at the weekend in North America, bringing its total revenue to one billion dollars globally in near record time, according to the company xpeter relations.