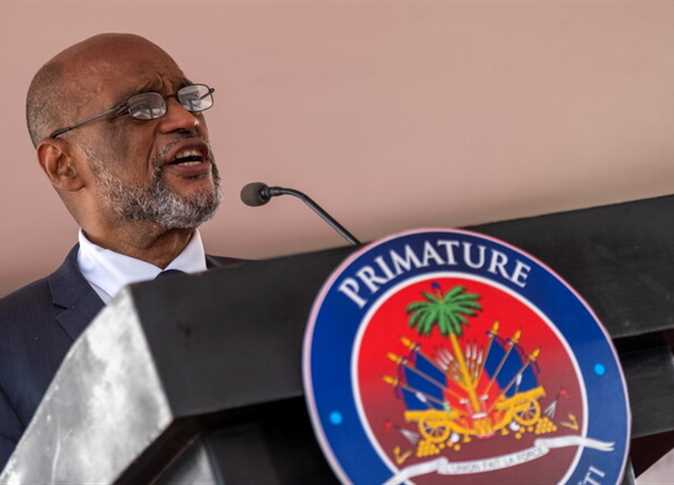 During the celebrations of the 218th anniversary of the independence of the Republic in the northern city of Gonaïves, Haitian media reported that unknown persons had attempted to assassinate the country's Prime Minister, Ariel Henry.

TeleSUR reported that "after Henry left the temple where the mass was held for Eid, I heard several gunshots nearby, and the guards immediately took the prime minister to a safe place."

She added: "As a result of the exchange of fire at least one person was killed and others injured, while a number of celebrations were cancelled."

It should be noted that United Nations agencies reported a deterioration in the security and humanitarian situation in the country following the assassination of President Govinil Moyes in July 2021 and the August earthquake, which killed more than 2.2 thousand people.

We have 190 guests and no members online