A passenger plane crashes into a bear in Alaska, America 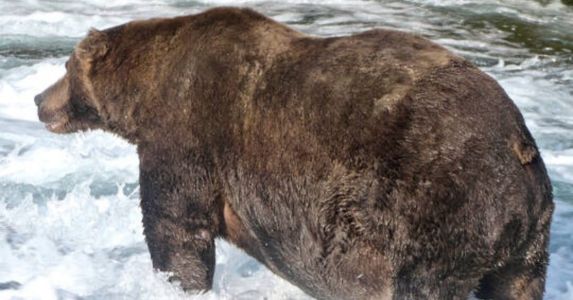 In a rare accident of its kind, a US airliner collided with a wild bear while landing in the northern state of Alaska.

The state transportation department confirmed that the accident occurred on Saturday evening at Yakutat City Airport, noting that airport employees organized the runway 10 minutes before the Boeing 737-700 landing, and there were no indications of the presence of animals there.

After a few minutes, however, as the flight crew approached the ground, they noticed two teddy bears crossing the runway.

The pilots were unable to avoid colliding with one of the two animals, which was later found to be a female, while her second bear child, at the age of about two years, managed to escape.

One of the plane's two engines was damaged in the accident, but no injuries were reported among the passengers.

We have 335 guests and no members online