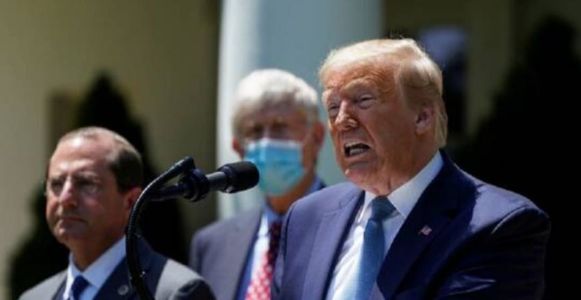 "Earlier this evening, the Trump campaign website was suspended, and we are working with law enforcement agencies to investigate and determine the source of the attack," Tim Murtaugh, Trump's campaign communications director, said in a tweet.

He pointed out that the attackers were unable to access any classified information.

Morto confirmed that the malfunction has been eliminated and the site is back to work normally.

We have 414 guests and no members online