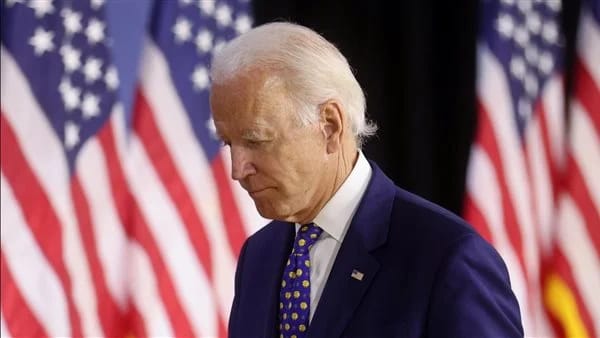 According to a source, a large number of Americans, estimated at 56%, disagree with U.S. President Joe Biden's handling of pressing issues facing the United States, including

the economy and the Corona virus pandemic, according to a new poll, and that the 44% support rate is the lowest for Biden since he became president a year ago.

The vast majority of Americans said they disagreed with how Biden handled all the key aspects of his job, especially the economy (60%), employment (58%) and immigration (72%).

Americans said they were mostly concerned about the state of the economy (73%), health care costs (86%), federal debt (86%), and rising prices of daily goods and services (89%).

Biden, and former U.S. President Donald Trump, are both seen in the same proportion of Americans (38%), according to the survey results, and the survey was conducted online between 1895 registered voters from December 17 to 20 with a margin of error of 2.3%.

We have 49 guests and no members online