Florida building... The number of casualties has risen to 28 and a tropical storm threatens rescue efforts. 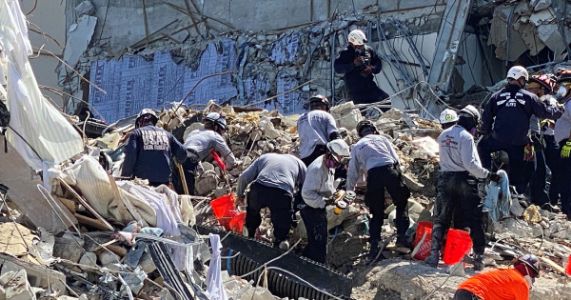 The 12-story Florida State Building, which collapsed on June 24, was hit by casualties, and 117 other people remained missing 11 days after nearly half of the building collapsed. 28 people as of Monday evening, with a threat to rescuers from a tropical storm.

Rescuers had expanded their search after the controlled demolition of the rest of the building last Sunday night, with threats that could hamper their efforts due to a pending tropical storm.

An engineering report issued in 2018 revealed structural deficiencies that are now the focus of grand jury inquiries.

We have 117 guests and no members online