A mysterious tweet from the US Army. It raises speculation. 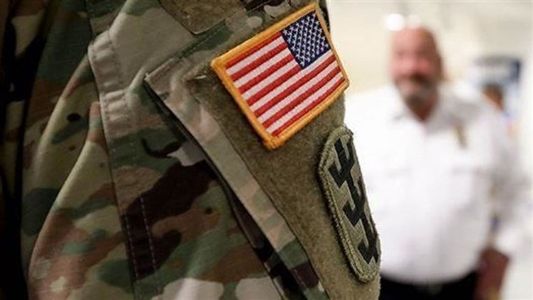 The bizarre tweet was republished thousands of times before it was deleted, and the Strategic Command apologized for the tweet and asked that it be ignored.

The tweet, considered by some to be an encrypted message, raised a lot of surprise and fear, with commentators saying: "Strategic Command wants to tell us something? Another mention: It's about national security.

Journalist Michael Tallinn revealed that he had sought clarification from the US military and said: "There's no strategic reason for posting that tweet."

He continued: "According to my response from Strategic Command... There are no fears whatsoever and the account has not been hacked. "

"It appears that the page walker left his computer unattended, allowing a young child to play at the keyboard and accidentally post the tweet," he added.