Fauci: Biden's handling of the epidemic will only be scientific and 100 million vaccinations in 100 possible days 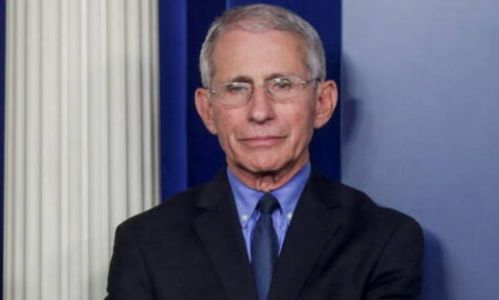 Anthony Fauci, the chief infectious disease expert in the United States of America, said that US President-elect Joe Biden's handling of the Corona epidemic will only be scientific, far from political considerations.

This is what he touched from his meetings with Biden, asserting that the latter "will not tolerate anything that does not adhere to scientific principles."

It should be noted that Joe Biden intends to vaccinate 100 million people with the anti-epidemic vaccine during the first 100 days of his rule of the country to succeed the outgoing President Donald Trump.

Speaking to the American television channel NBC, Anthony Fauci said, "I can tell you something, which is that it is clear that the issue of achieving 100 million (vaccinations) ... during the first 100 days is something absolutely achievable, and that What the president-elect will do is precisely the area in which we have to be, "including" achieving the things we have to do, whatever they are. " In other words, Fauci added, "We should not be hesitant to use all possible mechanisms," and "there is no doubt" about the ability to vaccinate 100 million people in 100 days.

We have 217 guests and no members online