Two people were killed in a helicopter crash in Texas, USA 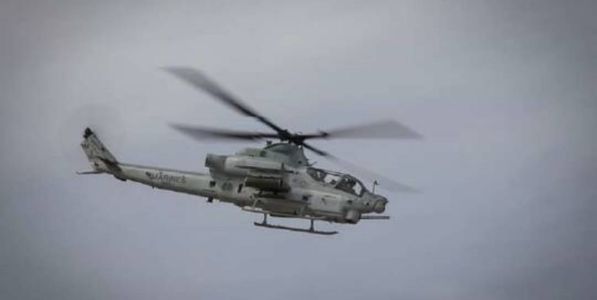 Two people were killed in a helicopter crash in a field in West Texas, in the United States.

Toms said the pilot, Zane Whiteside, 31, and passenger Zach Pfeiffer, 32, were killed in the crash, and were both from Colorado.

The Federal Aviation Administration said it and the National Transportation Safety Board will investigate the causes of the accident.