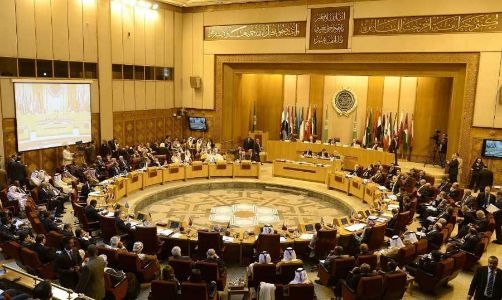 Over the course of two days, the Arab summit in Algeria kicks off in its 31st edition, amid complex challenges and circumstances in the Arab region, as well as a turbulent global situation due to the war in Ukraine and its repercussions from the energy and food crisis.

The summit, under the presidency of Algeria, has on its table an agenda full of several files and issues, the participants of which are looking forward to reaching understandings that will be reflected on the region.

The assistant secretary-general of the league of Arab States , Ambassador Hossam Zaki, said that the preparatory meeting of Arab foreign ministers discussed all the items included on the draft agenda of the Arab summit, in a consensual manner, in preparation for the Arab summit.

In press statements at the conclusion of the meeting of Arab foreign ministers in Algiers on Sunday, Zaki said that the draft agenda includes all developments related to the crises in a number of Arab countries, foremost of which is the Palestinian issue and its developments, pointing out that each of these topics has been prepared its own draft resolution.

He stressed that all the draft resolutions submitted had reached consensus on them, and all the items on the table had been approved, and none of its items had been deferred to the Arab leaders, stressing that the foreign ministers had agreed on everything, and all matters related to these items were clear to the secretariat delegation.

For his part, the spokesman for the Secretary-General of the Arab League, Jamal Rushdie, said that regional interventions were the main focus of the meetings in Algeria, and that consensus was reached on all the issues raised.

The summit comes after a hiatus of about 3 years, as it was scheduled to be held in March 2020, but it was postponed due to the corona pandemic, and it is the fourth hosted by Algeria, the first summit was hosted by Algeria in November 1973 while the last was in 2005.

Regarding the files on the table of Arab leaders, he said that the most prominent of them are the Palestinian issue, the situations in Libya and Yemen, dealing with the state of international polarization between the West led by the United States on the one hand, Russia and China on the other, and the position of Arab countries on the militarization of international politics.

We have 202 guests and no members online