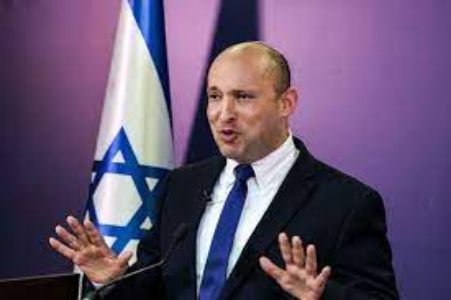 During the Cabinet session on Sunday, Israeli Prime Minister Naftali Bennett warned against any Iranian moves to target Israeli citizens outside the country, especially in Turkey.

Israel continued to target those who sent those terrorists and had established a new requirement that those responsible for planning such attacks and sending their perpetrators would also pay the price.

Bennett said that Israel would respond very strongly to every attempt to destabilize the country's southern region and said that the price that the enemy side would bear for every operation that targeted us would be dire and painful.

The Prime Minister also called on Israeli citizens to refrain from travelling to Turkey in the current period, in particular to Istanbul, "given the high risk to their lives in this State". He called on them to show some responsibility in order to keep them safe.

Approximately 2000 Israelis are still present in Turkey, up from 5 thousand earlier in the week, just before these cells were uncovered.

We have 209 guests and no members online