Security source: The American Embassy inside the Green Zone in central Baghdad was bombed 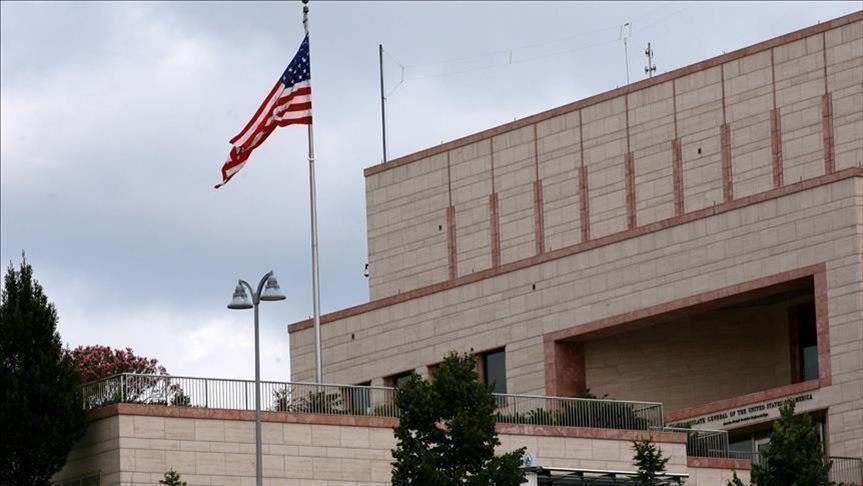 According to a security source, the United States Embassy inside the Green Zone in central Baghdad was hit by two rockets, while preliminary information indicated that the defence system had responded to the attack.

In the same vein, Iraqi military officials were quoted as saying that at least two rockets were fired at the United States Embassy in Baghdad and both were shot down "without physical or human casualties."

It should be noted that earlier this month, a missile landed on a military base hosting United States forces in the Iraqi capital, near Baghdad International Airport. The attack resulted in no casualties.

Baghdad International Airport and the Green Zone of Baghdad, along with military bases hosting coalition forces against ISIS, are subject to a series of repeated rocket attacks.

We have 117 guests and no members online