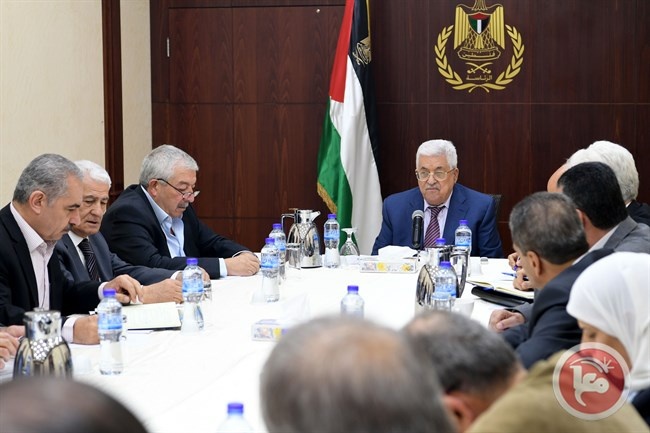 At the conclusion of the ninth session of its meetings, in a statement issued by Fatah today, according to the Palestinian Official News Agency (WAFA).

Fatah, Hamas, has called for a "political partnership," beginning with the formation of a "national unity" government, committed to resolutions of international legitimacy.

It should be noted that the division has dominated the Palestinian scene since Hamas took control of the Gaza Strip in the summer of 2007, owing to ongoing differences with Fatah, headed by Palestinian President Mahmoud Abbas, which runs the west bank