The Arab coalition accuses Ansar Allah of "piracy and kidnapping by robbing a ship" flying the UAE flag, the latter warning 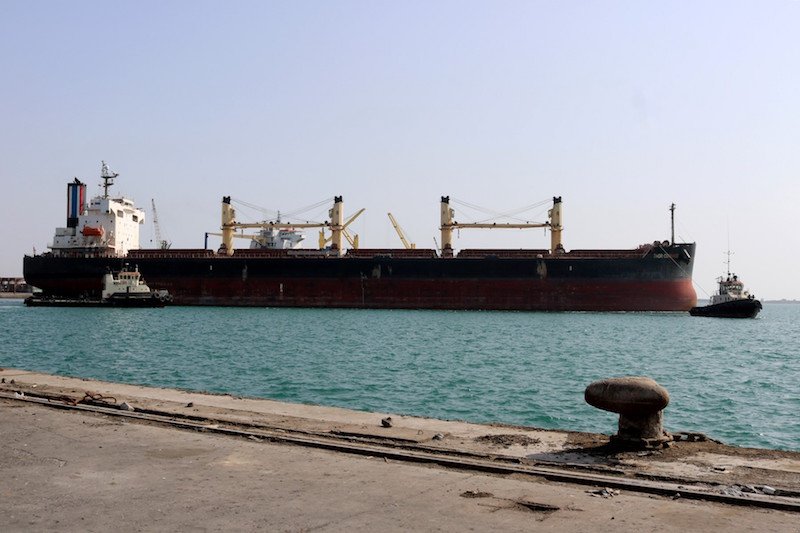 Earlier today, the Arab alliance Ansar Allah was accused of "piracy and kidnapping by robbing a ship" flying the flag of the Emirates

The coalition spokesman, Turki al-Maliki, was quoted by the official Saudi news agency (WAS) as having been hacked and hijacked while sailing opposite Hodeida province in western Yemen.

Al-Maliki explained that the ship "was performing a naval mission from the Yemeni island of Qasra to the port of Jazan (in southern Saudi Arabia)."

Yemen's Ansar Allah warned the Saudi - led Arab coalition not to do "any foolishness" against the group's UAE cargo ship.

Quick said: "We warn the Alliance of Aggression of any foolishness against the United Arab Emirates military cargo ship in which the ship's crew of different international nationalities are present."

His group had seized the ship "in flagrant aggression against the Yemeni people," without further explanation.

Earlier, Yemen's Ansar Allah reported that it had seized a United Arab Emirates vessel carrying military equipment for entering Yemeni waters without a permit and "engaged in hostile actions aimed at the security and stability of the Yemeni people," without further details.

We have 81 guests and no members online