Libyan High Commission: We received threats of break-ins and 24 January was scheduled for the election 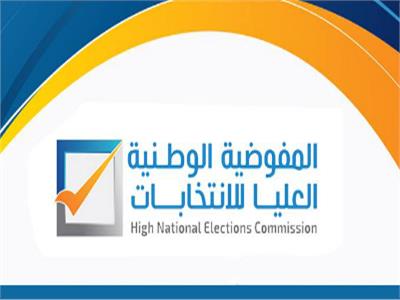 Based on the legally required 30 days from the date of failure of the electoral process, Libyan Commission President Emad Al-Sayyah said today that 24 January had been set as the date for the elections.

Al-Sayyah announced that, should the final list of candidates for presidential elections be issued with specific names, the Commission had received threats to break in.

In a briefing to Parliament about the failure of the timely Libyan elections, Al-Sayyah said, "The messages that we have received are that if the list is issued with certain names, the establishment will be broken into and the whole process stopped."

He added: "I was expecting the House of Representatives to issue a statement condemning the attack, but neither the Presidential Council nor the government have even condemned the attempted break - in."

He continued: "UNHCR has found itself alone and therefore we do not have the strength to deal with these."

During the briefing, Al-Sayyeh also stressed that the Electoral Commission was committed to submitting a list of candidates for the elections who had no doubts or concerns.

The elections were scheduled for 24 December, but were postponed due to disputes over the basic rules governing them, including the eligibility of candidates and the role of the judiciary in appeals.

We have 63 guests and no members online