Arab Alliance: Destruction of a Houthi bomb boat before an imminent attack 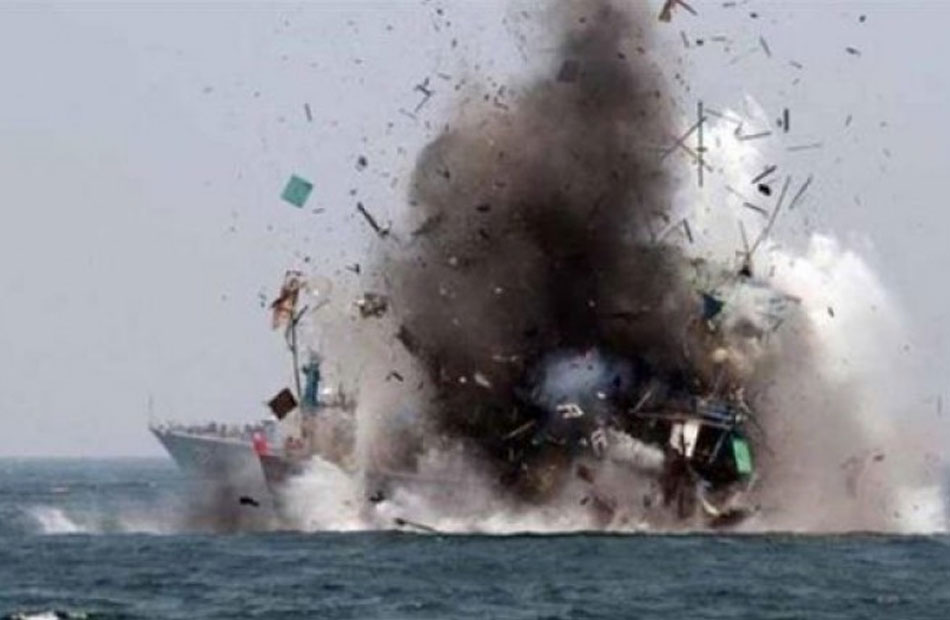 In a statement carried out by Saudi Arabia & apos official news channel, the Saudi - led Arab coalition today announced that its forces had destroyed a Houthi bomb boat "before carrying out an imminent attack" by it south of the Red Sea, adding that the Houthi militia had fired it from Hodeida province.

The statement added that the Arab coalition forces had generally destroyed "a total of 99 booby-trapped boats threatened by the Houthis with maritime navigation."

It should be noted that since March 2015, Saudi Arabia has led the Arab coalition, which has been conducting intensive military operations in Yemen in support of the internationally recognized Yemeni government loyal to President Abd Rabbu Mansour Hadi, which has been fighting the Iranian - backed Houthi forces that have controlled the capital Sana'a since 2014.

Some 130,000 people, including more than 1200 civilians, were killed in the 6-year-old conflict that, according to the United Nations, created the world's worst humanitarian crisis in a country that is the world's poorest.

Some 3.3 million people remain displaced and 24.1 million - more than two thirds of Yemen's population - need assistance, according to the United Nations.

We have 161 guests and no members online