After the hand - sorting of Iraq's election... Identify next steps 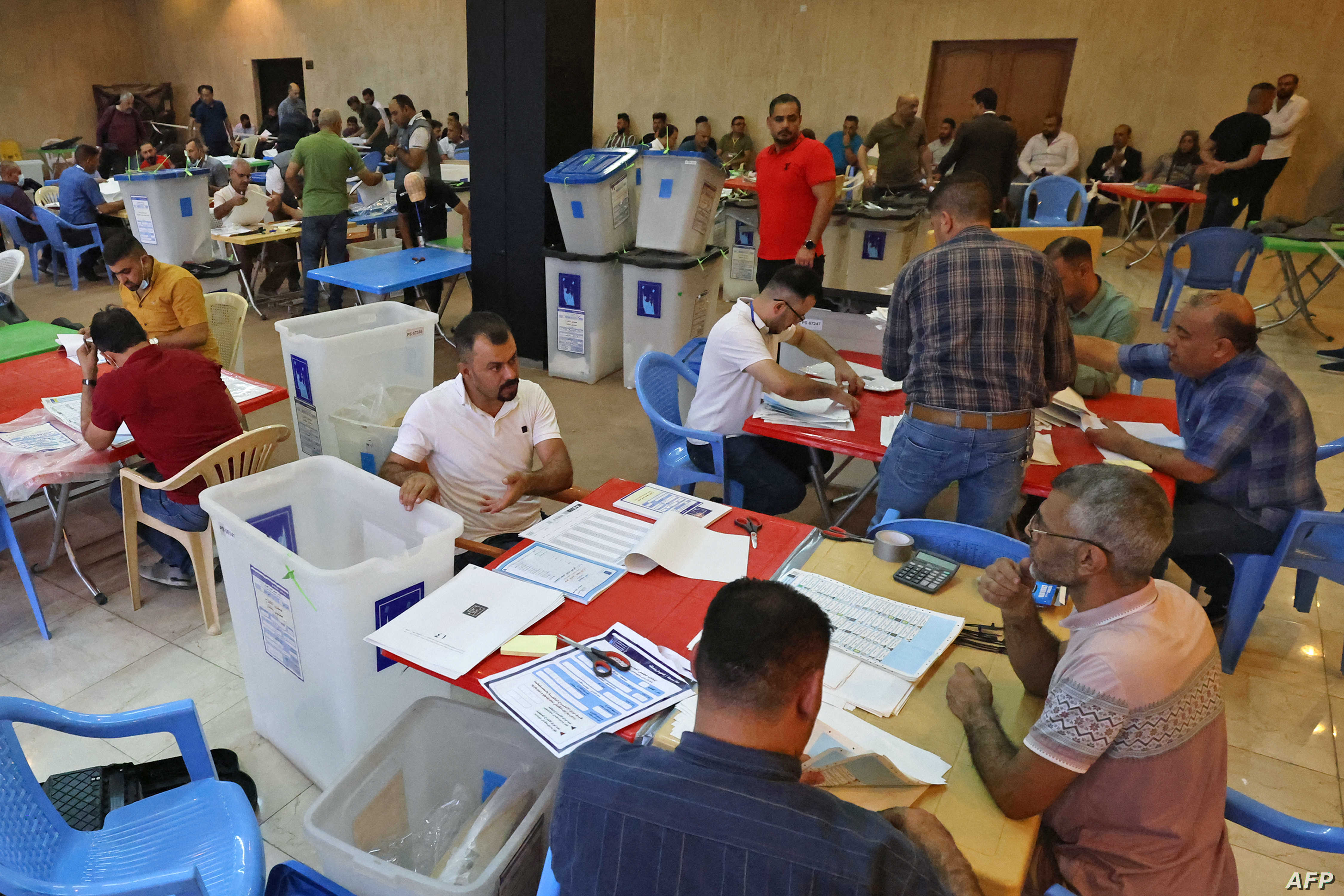 Based on the decision of the electoral judiciary, and in the presence of representatives of eligible candidates, international observers and media professionals

The Independent High Electoral Commission of Iraq announced the completion of all recount and manual screening, the last of which was in Nino province.

The Commission's information team member Imad Jameel states that "978 stations were investigated and scrutinized on the basis of the decisions of the electoral judiciary and belonged to the provinces of Baghdad, Najaf, Muthanna, Nineveh and Dhi Qar."

Jameel added, "I counted and re-screened and the results were identical to the electronic screening, completed their minutes and will be submitted to the Board of Commissioners, which will write its recommendations on them, attach them to the appeals and forward them to the judiciary for final consideration. It will probably be decided in the middle of next week, so the appeals phase ends. "

The electoral judiciary will then send its final decisions to the Commission on the total of 1436 appeals, of which 6 are substantive, as explained by the Electoral Commission official.

Jamil explained: "The Commission will then announce the final results of the elections within one or two weeks, at the latest, and submit them to the Federal Supreme Court for confirmation or comment, as and when it deems it to be."

It should be noted that political forces, mostly from the grass-roots factions, rejected the results of the elections, which were lost by the majority in Parliament, in favour of the sadistic trend that came to the fore.

With the Commission announcing the completion of the count and the manual screening, the final results will differ from the preliminary only by changing some seats between rival blocks, which means that the overall landscape will remain unchanged and that the size of the parliamentary political forces will change little, with observers fearing that it will lead to unrest and unrest after the final announcement of the results.

According to the Commission, the turnout in the early Iraqi parliamentary elections was 43 per cent, with more than 9.5 million voters voting out of the approximately 22 million Iraqis eligible to vote.