Bahrain, arrest of elements planning terrorist operations and seizure of weapons and explosives originating in Iran 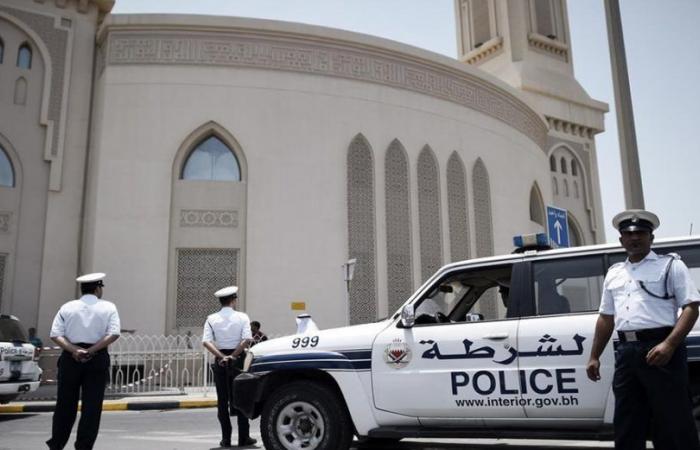 In a tweet on its official Twitter account, the Bahraini Ministry of Interior said: "In the context of security efforts to maintain national security and in a proactive security operation

She added: "Seizure of weapons and explosives originating in Iran by those elements associated with terrorist groups located in Iran."

Bahrain has already successfully thwarted operations behind which Iran has been targeting its national security.

In July 2015, the Bahraini interior announced an attempt to smuggle weapons through two of its citizens linked to Iran.

At the time, the Ministry of the Interior reported that the detainees had admitted to receiving the shipment, which included explosives, automatic weapons and ammunition from Iranians outside Bahraini territorial waters.

The Ministry stated that one of the detainees was trained at an Iranian Revolutionary Guard camp in 2013.

In June of the same year, Bahrain confiscated explosives and bomb materials intended for use in the country and Saudi Arabia.

Bahrain described the operation as an Iranian attempt to use the Bahraini border as a base for attacking targets in the region.

We have 65 guests and no members online