Saleh is running for President in Libya in an official capacity 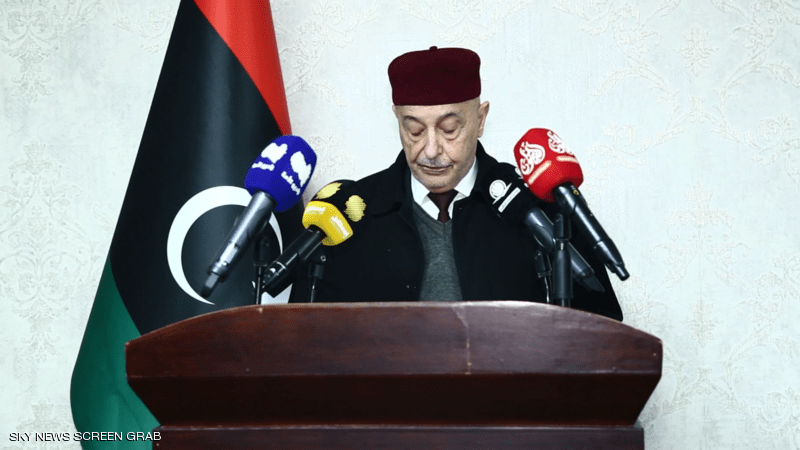 After submitting his candidacy papers, Saleh said at a press conference: "I came to the headquarters of the National High Electoral Commission in the city of Benghazi today to present the documents required for the nomination of the President of the Libyan Republic."

It is noted that uncertainty still surrounds the planned elections in the light of differences over constitutional rules.

Earlier, Saleh affirmed his respect for the Constitutional Declaration, which "is the constitutional document governing the country at this stage of transition and which is the legitimate basis for the existence of the governing bodies of the State. In its provisions, all the authorities shall guarantee the independence and immunity of the judiciary, which are fundamental guarantees for the protection of rights and freedoms and an essential foundation for reconstruction."

He stressed that he was working "to move beyond the past, to turn the page on conflict, to look to the future, to launch national reconciliation as a key pillar of nation-building and stability, and a legitimate duty and basis for nation-building and the establishment of a society of tolerance in which the right of all to participate, to express their views and differences is recognized by peaceful means and to provide opportunities for all without marginalization or exclusion."

He continued: "Universal suffrage is the sole source of legitimacy for any authority. Elections are the only way to prevent foreign interference, the non-partition of the country, the unification of institutions and national reconciliation. "