Egypt. With the participation of 21 countries, the "Shining Star" training has been launched 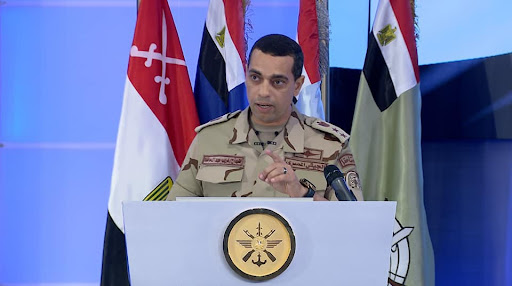 On his official social media page, the military spokesman posted a video, in which he confirmed that the "Shining Star" would be trained with 21 countries from 2 to 17 September.

Last year, the "Shining Star" manoeuvres were postponed because of the effects of the outbreak of the new corona virus pandemic, Covid 19.

It should be noted that Bright Star maneuvers are one of the largest multinational exercises in the world.

These exercises are held periodically in Egypt, where they first began in October 1980 after the signing of the Egypt-Israel Peace Treaty in 1979, resumed in 1981 and then took place in autumn every two years.

We have 66 guests and no members online