To study it... Ibrahim Major submits his proposed ministerial composition to Parliament for adoption 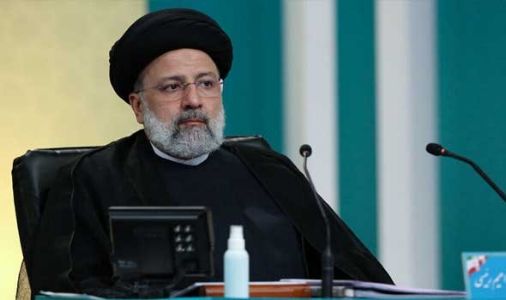 In preparation for its debate and vote, the new Iranian President, Ibrahim Major, today presented his proposed ministerial composition to Parliament.

In addition, the most notable amendments proposed included the appointment of Amir Abdel Lahian as Minister of Foreign Affairs in place of Mohammad Javad Zarif, while Mohamed Reza Qrai Ashtiani as Minister of Defence in place of Amir Hatemy

The Iranian Parliament is scheduled to examine the proposed ministerial configuration until next Saturday, which will be voted on at the public meeting, Saturday, should the process of examining the eligibility of the two ministers proposed by the Parliament be completed.