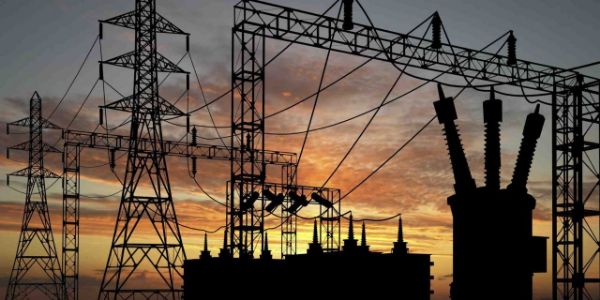 A senior official of the Iranian Electricity Management Company announced the suspension of electricity exports to Iraq, while the Iraqi Minister of Electricity, Adel Kerim, confirmed that electricity processing from the Iranian side is completely non - existent.

The Iraqi Minister of Electricity, Adel Kerim, said that the reasons for Iran's failure to equip Iraq with electricity were due to a reduction in the amount of water, which resulted in the lack of power processing at their hydraulic stations, causing them to break down. "They have the justification," according to the Iranian Ambassador to Iraq, so that "The Iranian side has lost megawatts, making it impossible for Iraq to be equipped from Iranian lines."

The Executive Director of the Iranian Electricity Management Company announced the suspension of the export of electricity to Iraq.

The Iranian official said that the suspension of exports was due to the need to meet the country's needs internally.

On another front, our correspondent in Iraq quoted the power transmission company in the north as saying that a new act of terrorism targeted power lines on the Biji-Kirkuk line.

The terrorist act had caused the fall of seven power tanker towers.

The company confirmed that 27 towers had been bombed and fallen in Nineveh, Kirkuk and Salahuddin in just one week.