Media: A Libyan National Army fighter crashed and killed the pilot during the seventh anniversary of the launch of Operation Dignity. 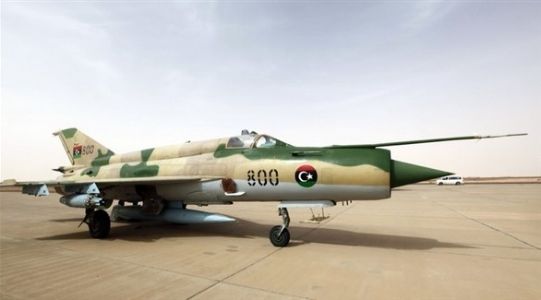 During the military parade in the city of Benghazi today, media reported that a MiG - fighter of Khalifa Haftar's Libyan National Army had crashed and killed her pilot.

According to a military source, the killed pilot, Jamal Ben Amer, confirmed that the incident took place during the military parade at Benghazi military base in Benghazi in the presence of Haftar on the occasion of the seventh anniversary of the launch of Operation Dignity.

The spokesman for the National Army Command, Ahmed Al - Masmari, stated yesterday that the "show of dignity" would be the largest military parade in Libyan history.