The President injured me and took him to hospital. 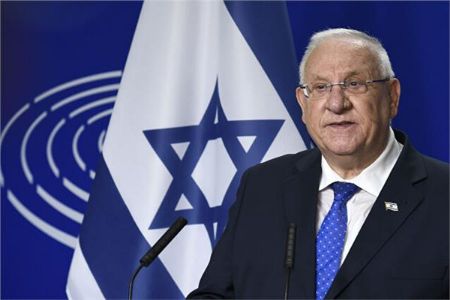 Following a back injury, according to the Times of Israel. Israeli President Raufin Rivlin was taken to Hadassah Hospital in Jerusalem for treatment

The Israeli newspaper said that Rivlin had undergone medical examinations at the hospital for the severe and "unusual" back pain he had suffered in recent days, indicating that he was currently receiving treatment and would undergo further medical examinations.

We have 110 guests and no members online