Saturday, April 3, 2021, Egypt witnesses a huge global event, with the transfer of the mummies of 22 kings and queens 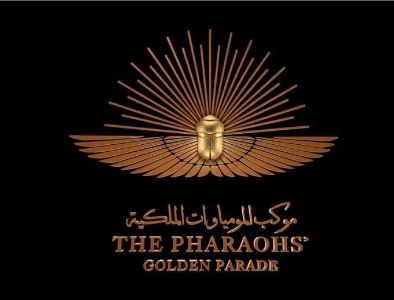 in a majestic procession in the presence of a number of international dignitaries, as well as 400 international television channels confirming their transfer to the event, as the

The event represents the best publicity for tourism in Egypt, as the image of the procession will remain stuck in the minds of millions of all nationalities around the world.

The procession journey starts from its location in the Egyptian Museum in Tahrir Square, whose development works will be opened and the obelisk and rams are currently unveiled in the middle of it, in conjunction with the transfer of royal mummies, and then the procession begins through the Nile Corniche and the wall of the stream, and reaches the Civilization Museum in Fustat.

The transfer ceremony will include an official procession for each mummy, which is transported via an independent Pharaonic chariot, and it takes about 40 minutes to transport the mummies.