Information Centre of the Egyptian Cabinet No impact on Suez Canal tunnels: 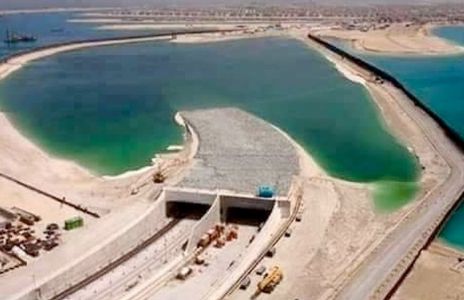 The Egyptian Cabinet Information Centre, Monday, denied the veracity of news from websites and social media pages about the impact of the Suez Canal tunnels on Tikrik's actions around the Channel & apos delinquent ship.

The Cabinet Information Centre reached out to the Suez Canal Authority, which denied the news, asserting that the tunnels of the Suez Canal had been affected by the takedown around the Canal's delinquent ship.

The Egyptian Suez Canal Authority explained that the Suez Canal tunnels were far from the area where Tikrik was operating and that there were no tunnels.

The Authority noted that the acts of Takreek were carried out in a safe manner and that, taking into account the maximum standards of maritime safety, citizens were called upon not to steal behind such rumours, and information should be drawn from their official sources.

She appealed to all the media and social media outlets not to get behind the misguided news and the need to be accurate about the Suez Channel.