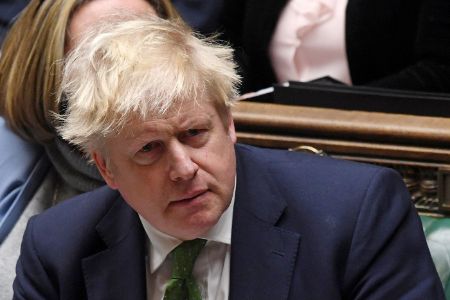 Despite the continued wave of resignations, Johnson assured a parliamentary committee that he would continue in office, stressing that "the last thing Britain needs is a snap election."

The British Prime Minister declined to comment when asked about a report that a number of ministers intended to ask him to resign.

According to media reports, a ministerial delegation headed by Transport Secretary Grant Shapps will meet with Johnson on Wednesday evening to urge him to resign.

The British Times reported that Nadhim Zahawi, who was appointed finance minister late Tuesday as the collapse of Johnson's government began, would be on the delegation.