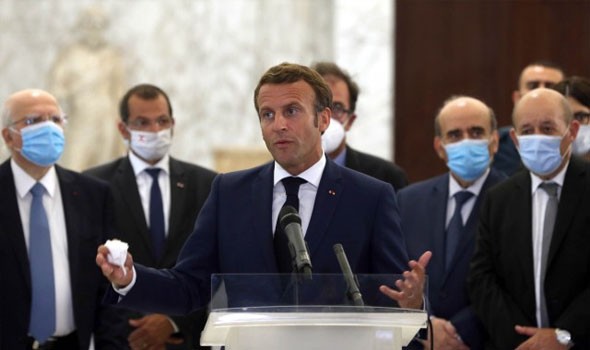 In a letter to politicians about the need to govern and legislate differently to find compromises, "French President Emmanuel Macron addressed a letter to the French people,

acknowledging the existence of" cracks "revealed by the legislative elections

The French President had called on opposition parties to form a coalition with his centrist coalition or to consider supporting its reforms on a bill-by-bill basis.

France 24 said French socialist Olivier Fohr said political formations should not respond to Macron or explain to him how willing they were to give him what he described as a "blank check."

We have 304 guests and no members online