Because of a "fraternity organization," a crisis looms between France and the European Union 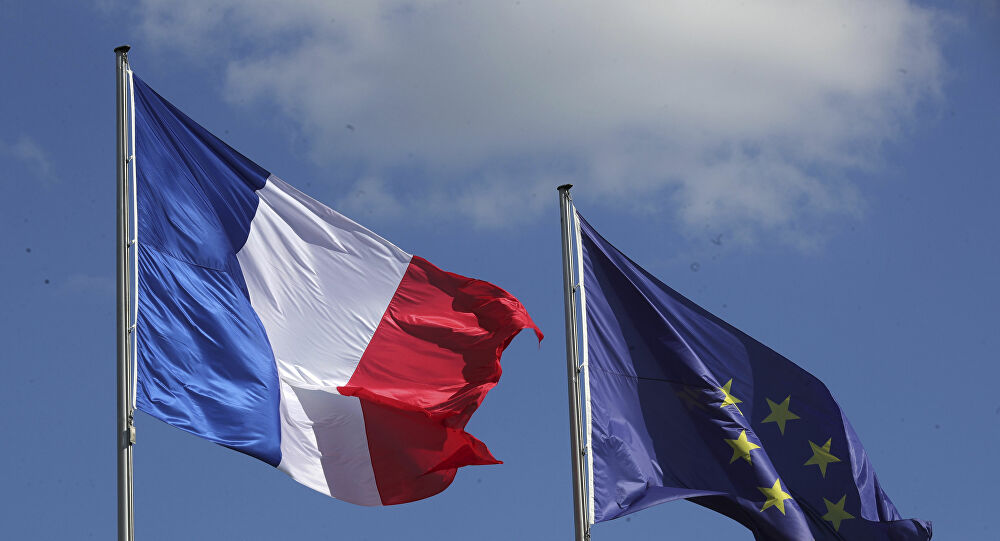 Schiappa said: "We assure the European Union that this Assembly is attacking France and trying to penetrate French institutions."

For her part, the European Union Commissioner explained that the meeting, at the request of Assembly officials, had been held to discuss "the situation and challenges faced by young Muslims in Europe as a result of stereotypes, discrimination and open hatred."

An American newspaper report quoted Lorenzo Fidino, director of the George Washington University extremism program, who was working to track down the terrorist group Brotherhood in Europe.

Fidino asserted that FEMYSO is the "seed" of the Federation of Extremist Organizations in Europe, a group associated with the Brotherhood.

We have 371 guests and no members online