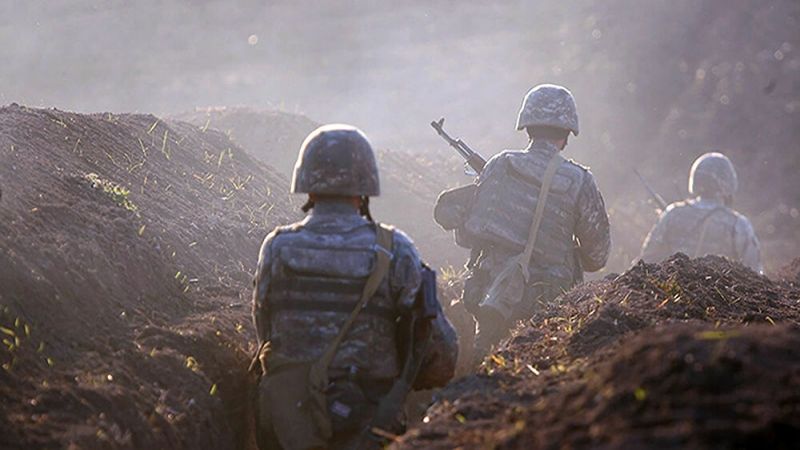 In fear of the renewed conflict that erupted last year between the two opposing countries, the Armenian parliament today declared 15 Armenian soldiers dead after clashes with Azerbaijani forces at the border.

The Armenian Ministry of Defence revealed that the Azerbaijani forces captured 12 Armenian soldiers.

In a separate statement, the Azerbaijani Ministry of Foreign Affairs said that it considered Armenia guilty of a deliberate escalation of tensions on the borders of the two countries.

The Armenian Ministry of Defence explained in an earlier statement that "an attack by Azerbaijani forces on Armenian forces positions resulted in deaths and injuries on the Armenian side," adding that Yerevan had also lost control of "two military sites."

The recent escalation of tension at the border between the two States came about a year after the recent round of armed conflict between the Armenian and Azerbaijani sides in the disputed territory of Qarah Bagh.

That round of conflict concluded with Azerbaijan taking out a tangible part of the territory that for years had been under the control of the non-internationally recognized Armenian-backed "Qarah Bagh Republic," and after the last round of conflict, Russian peacekeeping forces were deployed in the area between the parties.

We have 206 guests and no members online