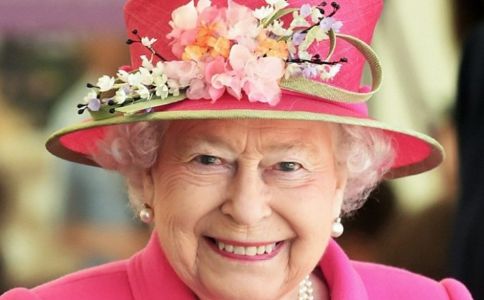 In the event of the death of the Queen of Britain, Elizabeth II, leaks revealed a specific text that UK government officials should use when notifying other employees.

According to the leaked documents examined by the United States newspaper Politico, there is a specific provision that the permanent secretaries of departments must use literally when passing on the news to their ministers, via telephone call.

The American newspaper reported that the text for reporting the death of the Queen of Britain, aged 95, was: "We have just been informed of the death of Her Majesty the Queen," and ministers will be stressed that "secrecy is required."

It also noted that ministers and senior civil servants would then receive an e-mail from the Secretary of the Council of Ministers, the draft of which read as follows: "Dear colleagues, I write with sadness to inform you of the death of Her Majesty the Queen."

The Politico also reported that the British Queen's Private Secretary would notify the Prime Minister of her death, and describe what followed as a "series of calls" to both the "Cabinet Secretary, Britain's highest civil servant, and a number of senior ministers and officials."

The paper further added that the public would learn of the death of the Queen of Britain through an "official notification" from the Royal Family.

t is reported that the special measures plan after the death of the Queen of Britain, Elizabeth II, will place British government employees under social media restrictions, which require them not to retweet anything on Twitter, as leaks shared by Politico revealed.

According to another document shared with Politico, "retweets will be banned in Whitehall departments unless authorized by the government's chief communications officer."

The British newspaper The Guardian revealed in 2017 that the plan beyond the death of the Queen of Britain would begin with a safe call from civil servants to the Prime Minister of the United Kingdom to alert him that "London Bridge is broken."

According to the Guardian, "the announcement will be made in the form of news stories to the Press Association and the rest of the world's media simultaneously."

It should be noted that the official funeral of the Queen of Britain will be held 10 days after her death, with a mass at Westminster Abbey Church before her burial at King George VI Memorial Chapel in Windsor Castle in the United Kingdom.