Macron meets representatives of the French Council of the Islamic Religion 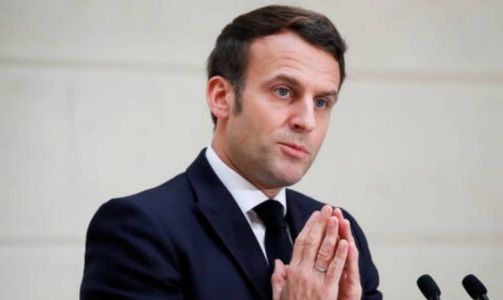 Representatives of the French Council of the Islamic Religion (CFCM), French President Emmanuel Macron, will be received at the Elysee Palace, in the presence of Interior Minister Gerald Darmanin.

This comes, while Macron had previously obligated the representatives of the French Council of the Islamic Religion, which consists of nine bodies, to prepare a binding charter in which they pledge to respect the principles of the French Republic, and the components of the Council were able to hardly agree on a paper presented to the French President last week.

And according to what our correspondent in Paris reported, this step paves the way to preparing for the establishment of a French institute for imams that would guarantee their training in France with the aim of disavowing foreign influences on the Muslim community.

These measures fall within the framework of the anti-separatism law, which has come to be called the law establishing the strengthening of the principles of the republic.