German Health Minister: We cannot lift the restrictions imposed to contain Corona at the end of January 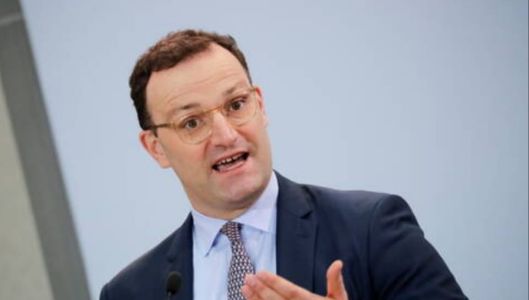 German Health Minister Jens Spahn said today, Wednesday, that his country will not be able to lift the restrictions imposed to curb the spread of the Corona virus at the beginning of next February.

Span added that there is a need to limit mixing for an additional two or three months.

While the German Chancellor, Angela Merkel, earlier informed lawmakers in her conservative party that she expects the closure in Germany to limit the spread of the Corona virus, until the beginning of next April.

The German newspaper Bild quoted Merkel as saying: "If we do not succeed in stopping this British virus, we will face ten times the number of infections by Easter. We need another eight to ten weeks of strict measures."

Since last December 16, Germany has tightened measures to limit the spread of the Corona virus in the country.