Johnson comments on demands for a new referendum on Scottish independence 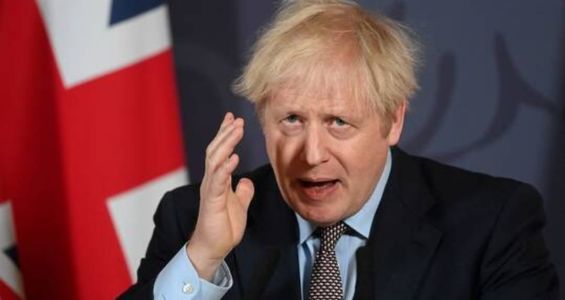 British Prime Minister Boris Johnson considered that referendums should occur only once in the lifetime of each generation, in response to a journalist's question about the possibility of a new vote on the independence of Scotland.

"The only point I would like to make is that, according to my first-hand experience in this country, referendums are not particularly enjoyable events," Johnson said in an interview with the BBC on Sunday.

He added, "It does not have a remarkably uniform force of national mood, and it should only take place once in the lifetime of each generation."

Johnson confirmed that he intends to continue to be prime minister after Britain's withdrawal from the European Union.

Earlier, press reports quoted Scottish Prime Minister Nicola Sturgeon as saying that she wanted a second referendum on independence from Britain as soon as 2021. On Friday, Sturgeon said she had informed Brussels that Scotland "will soon return" as it has completed The United Kingdom is a transitional period to leave the European Union.