Austrian authorities arrest two other suspects in the Vienna attack 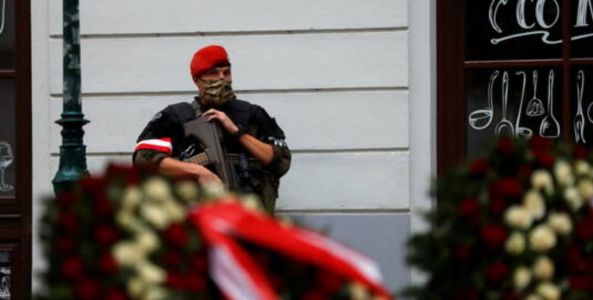 Prosecutors in Austria confirmed the arrest of other suspects as part of the investigations into the bloody attack in the capital, Vienna, in early November.

A spokeswoman for the Vienna Prosecutor's Office confirmed to reporters today, Sunday, according to the agency "Reuters", the authenticity of the news published by the Krone newspaper about the arrest of an Austrian citizen of Afghan origin whose DNA was found on the weapon used in the attack.

The spokeswoman indicated that the prosecutors will ask the judiciary to approve the arrest of the 26-year-old suspect, confirming the arrest of another suspect also within the framework of the investigations, without revealing further details.

The Austrian police had arrested 15 people as part of the investigation into the attack, which left four people dead, and the perpetrator at the age of 20 was liquidated by security bullets at the scene.

The German and Swiss authorities are also investigating several suspects in connection with the shooter.