Australia... Visitors to a gas station report the Deputy Prime Minister to the police 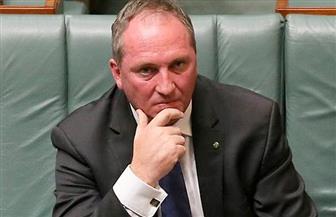 Visitors to a gas station in Armidale, New South Wales, contacted the police, who said Joyce did not wear a gag when visiting the station.

The police subsequently fined the country's Deputy Prime Minister, Barnaby Joyce, for violating the requirements of the epidemic, ABC reported on Tuesday, June 29.

Deputy Police Commissioner Gary Warboys said: "He apologized and cooperated with the officers who were persistent and fair."