Since it was discovered about 90 years ago... China records the first human death with the aphrodisiac virus 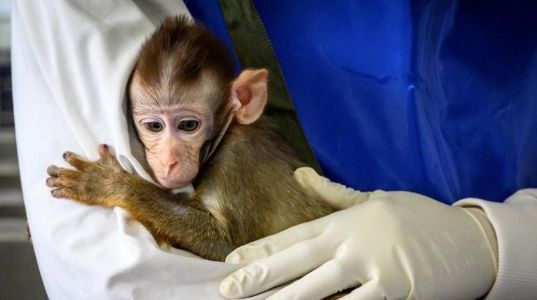 After a veterinarian was infected, working to dissect some macaque monkeys, China recorded the first death in the world with an aphrodisiac virus.

According to the Global Times, the 53-year-old veterinarian at the Animal Research Foundation showed early symptoms of nausea and vomiting, a month after two dead monkeys were dissected in early March.

The site indicated that the veterinarian had requested treatment in several hospitals, until he died on 27 May. It was the first HIV infection in China.

China has never recorded any fatal infections or serious cases of HIV in the past, making the veterinarian the first to become infected with the virus known as "aphrodisiac B."

Following the doctor's death, China intensified surveillance of laboratory macaques and their personnel.

According to the newspaper, the virus, first observed in 1932, can be transmitted directly, through body secretions, and has a death rate of 50 percent.

Since its discovery some 90 years ago, the world has recorded 50 human cases of HIV infection, but no deaths have been recorded before.

We have 130 guests and no members online