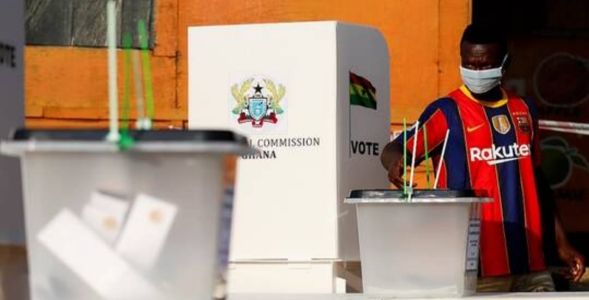 Ghana will witness an election Monday in which President Nana Akufo Addo, his predecessor and rival John Mahama, pledged to help the economy recover from its first quarterly contraction in nearly 40 years.

There are 12 candidates running in the elections, but most voters are likely to choose between Akufo Addo, his New National Party and Mahama's National Democratic Congress, who have alternated power since 1992.

Akufo Addo, if re-elected for a second four-year term, pledged to press ahead with a $ 17 billion recovery program to boost jobs, while Mahama pledged a $ 10 billion infrastructure plan.

The competition is expected to be close, although commentators say Akufo Addo is making little progress based on his performance during the Coronavirus pandemic, during which his administration provided free water and subsidized electricity for families.

Polling stations close at five in the evening, and the results are expected to be known no later than December 10, but it is likely that they will be known earlier.