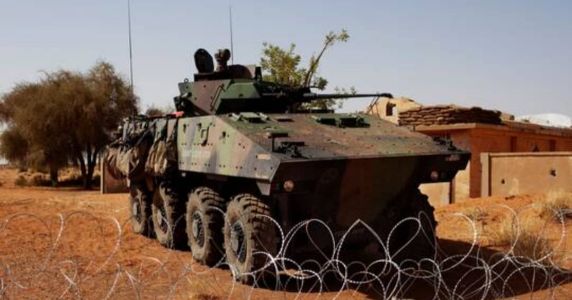 Militants linked to Al Qaeda fired missiles at French military bases in Kidal, Menaka and Gao in northern Mali within a few hours this morning, in rare coordinated attacks on international forces.

The spokesman for the French forces, Thomas Romaguer, said that the camps came under "indirect" fire, but there were no reports of deaths or injuries, indicating that the only base that was damaged is a UN base next to the French base in Kidal. The head of the United Nations mission condemned the attacks.

Al Qaeda said in a statement published by its news websites that the missile attacks targeted French army bases.

The French forces had killed "Bah Ag Musa," one of the military leaders of Al Qaeda in North Africa, on the tenth of November.

We have 71 guests and no members online