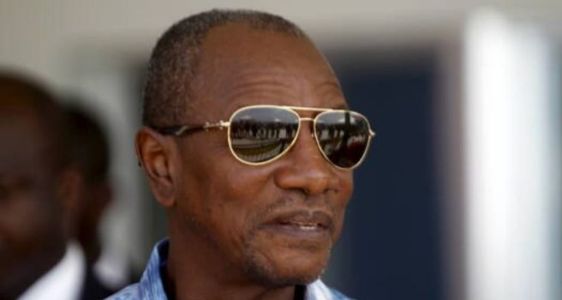 The Constitutional Court indicated that "the opposition candidates did not present any evidence."

Conde assumed the presidency for the third term, despite opposition from the opposition, considering the elections unconstitutional.

Conde, 82, sought to amend the constitution this year, to circumvent an article that limits presidential terms to two terms, and to nominate him in the elections that took place on the 18th of last month, which sparked violent protests that claimed dozens of lives.