Ethiopia. The United Nations declares the release of 6 detained staff members and the continued detention of 5 others 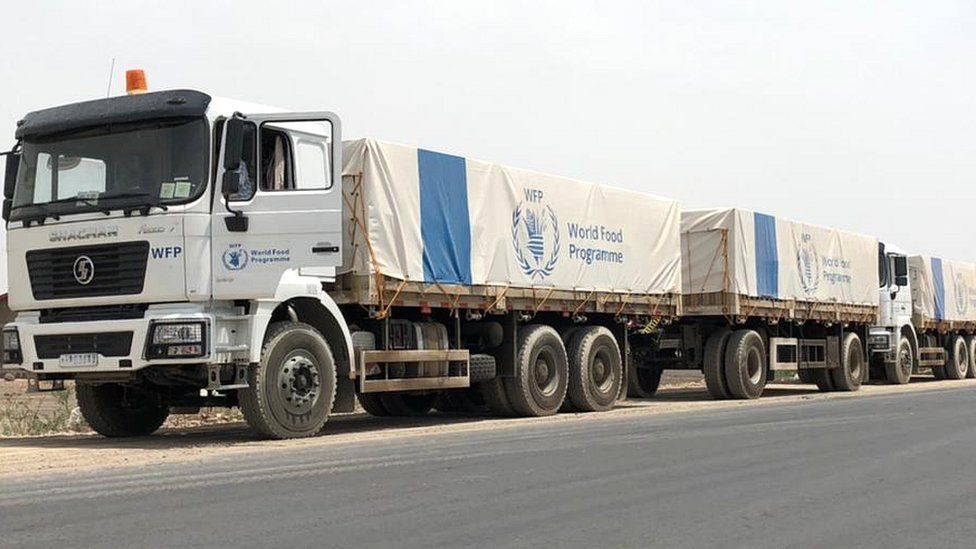 At a press conference, today, the United Nations spokesman, Stefan Dujarek, said that "the six local staff members of the United Nations... Those detained in Ethiopia earlier in the month were released Thursday. "

Dujarek explained that "five staff members remain in custody and under arrest."

The UN spokesperson added that "70 truck drivers have been released. They were the United Nations contractors for assistance across Ethiopia who had been captured earlier, "following up on" what we understand is that the drivers were released earlier this week. "