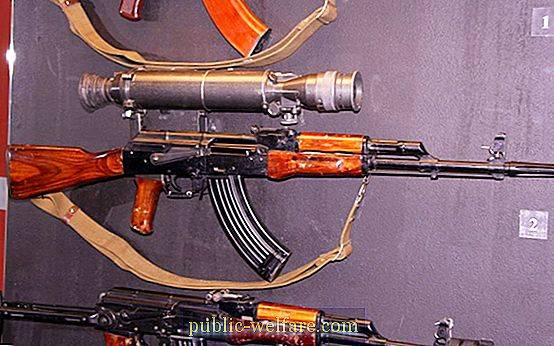 Via a plane from Addis Ababa, the EKC said that the Sudanese authorities had been able to seize a shipment of weapons at Khartoum International Airport.

According to the Committee member and grandfather Saleh, the seized shipment includes 72 boxes, containing automatic rifles with night sockets.

In press statements, he noted that part of the shipment was leaked from the airport to an unknown destination.

Saleh explained that the security authorities "now reserve restraint and have initiated the necessary investigations, with further details to be made public following the completion of the investigations."

According to the information, the source of the shipment was Russia, which had arrived in Ethiopia since May 2019 during a sit-in before the Army General Command, likely to be the beneficiary of the shipment.