In Western Darfur, "132 killed and 208 wounded" and armed men from Chad took part in the events in El Geneina 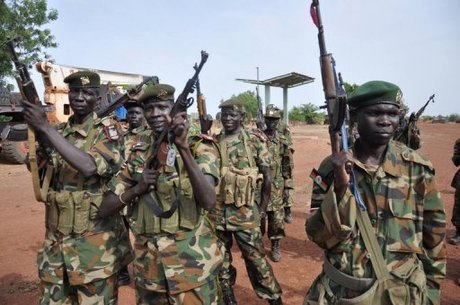 Wali West Darfur Mohammed Abdullah Douma announced that the toll of casualties in tribal clashes in the state had risen to 132 killed and 208 wounded.

At a press conference today, Duma said that "as many as 132 people were killed and 208 injured until the fifth day of clashes in the city of Geneina," adding that "the attack was a major attack on the city of Geneina, killing, wounding and torturing citizens, and no troops from outside the state arrived."

Duma revealed that "armed men from the State of Chad entered the State and participated in the events in El Geneina in support of a tribe," stressing that "plans must be made with neighbouring States to prevent a recurrence."

The Darfur region in the west of the country has been in turmoil since 2003 when groups belonging to African minorities took up arms on the pretext of politically and economically marginalizing the territory against the Government of Khartoum.

At the end of last December, the joint United Nations-African Union (AU) peacekeeping mission (UNAMID) officially completed its mission to the region, which it began in 2007 and was leading to stability in the region.

We have 177 guests and no members online