On the eve of the new President's inauguration... Foiling an attempted coup d'état in Niger and arresting a number of military personnel 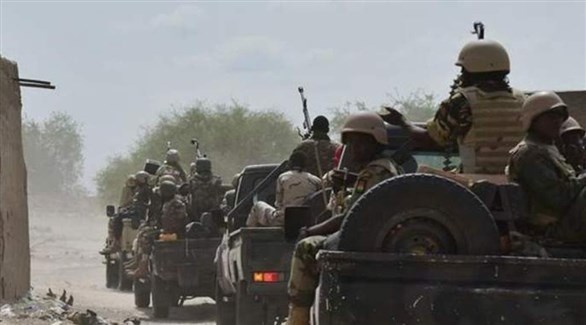 Following a "coup attempt" on Tuesday night, authorities in Niger arrested military personnel, saying the situation was "under control," according to a security source.

The source said: "Arrests were made among a few army elements behind the coup attempt. This group was unable to approach the presidential palace after the presidential guard responded, and confirmed that the situation was "under control."

A resident of the Plato district in the capital of Niger, where the headquarters and offices of the Presidency are located, said that "around 3:00 (02:00 T) we heard heavy and light weapons gunfire, lasted 15 minutes before it stopped, and was followed by light weapons gunfire and later stopped."

The shooting comes on the eve of the inauguration of new President Mohamed Bazum, who is very close to outgoing President Mohamed Youssoufou, and is expected Thursday. Former President Mahman Osman's rival is protesting the election results.

He called for "peaceful marches" throughout the country. In the capital, Niamey, authorities banned the march expected to be organized by the opposition Wednesday.

We have 280 guests and no members online