Mauritania and Mali met for discussion their borders in Bamako 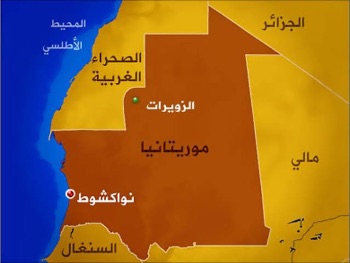 A joint ministerial committee has held an official meeting between the two countries of Mali and Mauritania for discussion the border regions between both countries.

The Joint Ministerial Committee, which includes the administrative authorities in the border regions in both countries and the sectors concerned with determining the common borders between them, discussed various aspects related to security, transit and combating smuggling in its various forms.