French Foreign Ministry: We condemn the attack in Jeddah 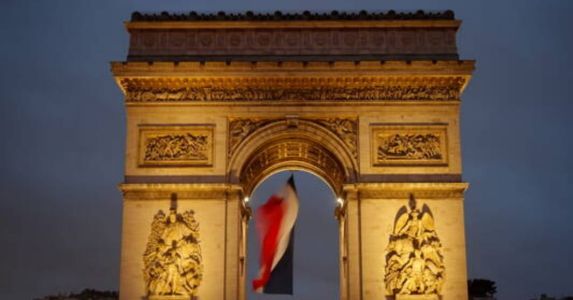 The French Foreign Ministry condemned the attack that occurred during the ceremony commemorating the end of the First World War in Jeddah, Saudi Arabia, which was carried out with explosives, and caused injuries, according to its statement.

The statement said: "The annual ceremony to commemorate the end of the First World War was aimed at a cemetery in Jeddah, attended by the French consul and a number of consuls, this morning, which resulted in several injuries as a result of the explosion."

"France strongly condemns this cowardly attack and considers it unjustified, and calls on the Saudi authorities to highlight the attack, identify and bring the perpetrators to justice," the ministry said in its statement.

We have 518 guests and no members online