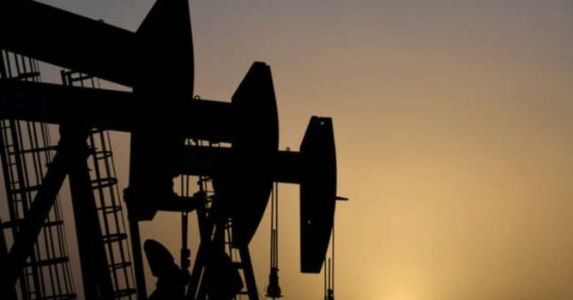 During the meeting, several possibilities were discussed for the future of the "OPEC +" deal, which includes the implementation of production cuts to support the global oil market in light of the Corona crisis.

According to one source, the main option that was supported by Russian oil companies is to maintain the current terms of the production cut agreement, meaning that the "OPEC +" countries will increase their oil production by two million barrels per day as of January 2021.

And some members of the "OPEC +" group suggested, earlier, that they increase production cuts in the first quarter of next year, in light of the Corona crisis.

At the end of last October, the Russian Oil Minister said that it was too early to discuss the future of the "OPEC +" deal after December 2020, indicating the need to monitor the oil market situation during November 2020.