France: all European countries should learn how to better protect and defend their economic interests 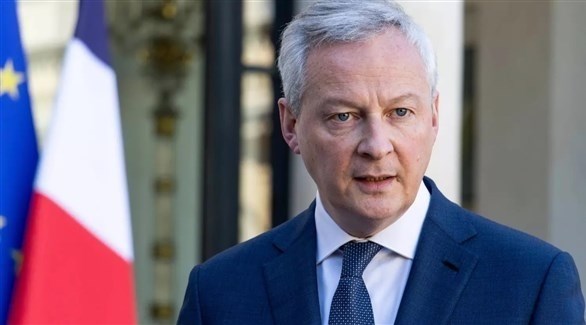 While accompanying French President Emmanuel Macron during his official visit to the United States, which is scheduled to be in a few days, French Finance Minister Bruno Le

Maire said that France may try to negotiate some exemptions from duties and restrictions contained in a US anti-inflation law, but Europe should work to protect the economic interests of the bloc.

The Europeans say the massive subsidy package aimed at protecting U.S. manufacturers in the "inflation Reduction Act" could deal a fatal blow to their industries, which are already suffering under rising energy prices caused by the Ukraine crisis.

Le Maire said in remarks published by France 3 television station: "France may be asking for exemptions from some fees and restrictions imposed by the US administration, but the real question we have to ask ourselves is: what kind of globalization awaits us?"".

He added that China prefers Chinese production, America prefers American production, and it's time for Europe to prefer European production, saying that all European countries should understand that, in the face of these American decisions, they should "learn how to better protect and defend their economic interests".