After monitoring him for months... Al-Zawahiri killed in US drone strike 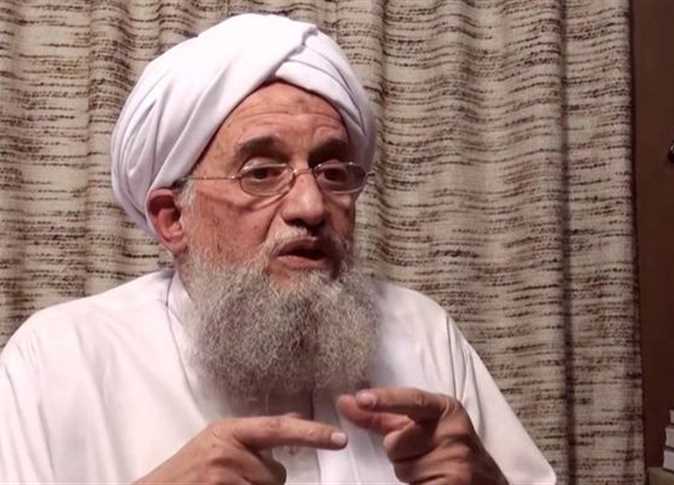 The missile, made under the name "R9X", with an unexploded head, weighing more than 45 kilograms and requiring the use of high-precision intelligence and laser-guided, killed the leader of al-Qa 'idah, Ayman al-Zawahiri, in the Afghan capital, Kabul, as a result of a long series of investigation, planning and surveillance.

According to US officials, clandestine planning for the operation, overseen by US President Joe Biden and a narrow circle of his top advisers, took place in months, with al-Zawahiri's movements beginning to be monitored last April, before being later monitored in Kabul.

The newspaper revealed that Hill Fire missiles were used to target Zawahiri, noting that the operation was carried out by air without ground forces.

According to military reports, the missile penetrated more than 100 pounds of metal, designed under President Barack Obama, to reduce civilian casualties during Washington's special operations around the world.

According to the sources, the analysis of information on the house and its structure enabled the monitoring of Zawahiri's movements, including his periodic departure to the balcony for long periods.

This probably explains the accuracy of the operation at the moment of execution, with officials revealing that Zawahiri was on the balcony of a safe house when he was targeted by two rockets fired from a drone, while his family members were not injured and the house was not destroyed, according to sources.

The New York Times noted that the Sherpur area of Kabul, where Zawahiri was hiding, houses senior Afghan officials.

The newspaper explained that the house where Zawahiri was hiding belonged to Taliban Interior Minister Siraguddin Haqqani, noting that the operation also killed two Haqqani aides and a number of other terrorists.

The U.S. State Department offered a reward of up to $25 million for information directly leading to Zawahiri's arrest following a June report last year that indicated he was located somewhere in the border region between Afghanistan and Pakistan.

It should be noted that Al-Zawahiri was the United States' largest wanted, given his role in Al-Qaida, which is responsible for the September 11 attacks in New York in 2001.

Al-Zawahiri took command of Al-Qaida after its founder, Osama bin Laden, was killed in an operation in Pakistan in May 2011.

We have 154 guests and no members online