Macron: We need a strong Europe to maintain peace, confront the world's chaos 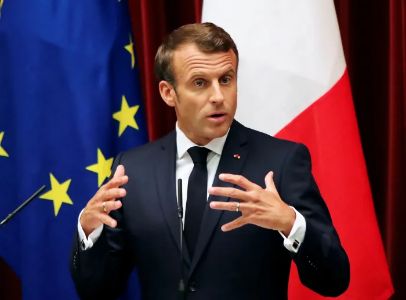 "The Europeans must" defend themselves, "the French president, Emmanuel Macron, said:" The war has become in Europe ", stressing this in reference to Russia's military

campaign against Ukraine, which casts a shadow over the European continent as a whole.

"Europe is no longer naive and has begun to strengthen the capabilities of its defence industry and armies," the French president said.

"We need a strong Europe to maintain peace and confront the chaos in the world."

The French President called for greater investment in defence industries, considering that "the European Defence Strategic Compass Project is a fundamental pillar of our policy".

We have 276 guests and no members online